The Cleveland National Forest Foundation's (CNFF) transit campaign, Transit San Diego, is committed to transforming the cities of our region into flourishing biking, pedestrian and transit based communities. 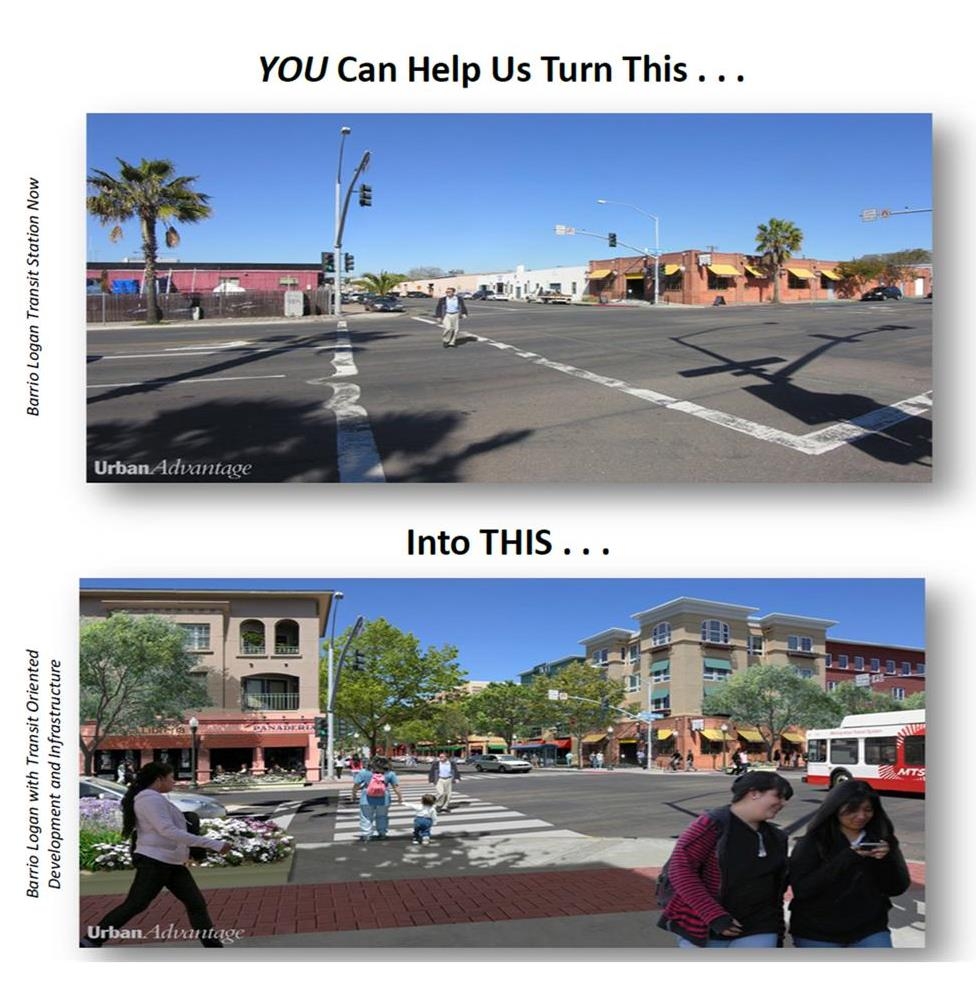 “An advanced city is not a place where the poor move about in cars; rather, it is where even the rich use public transportation.” – Enrique Peñalosa, former mayor of Bogata, Columbia